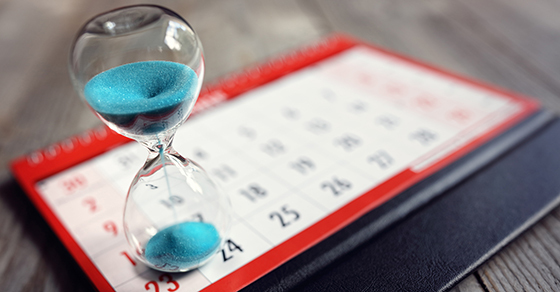 The release of certain 2018 federal withholding tables is likely to be delayed. The IRS said that several forms and publications affecting payroll, including the 2018 federal withholding tables, will probably be issued later than in recent years due to the likely enactment of the Tax Cuts and Jobs Act before year end. It’s likely that the new version of Form W-4 (“Employee’s Withholding Allowance Certificate”) will also be issued later than in previous years.